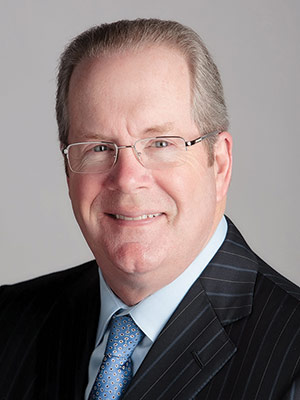 Tom Kiley founded his personal injury law firm on the premise that “as a personal injury trial lawyer, it is your obligation to provide clients and their families with aggressive representation and compassionate guidance through the legal process.”

For over 40 years, Tom has applied his role as an attorney and safety advocate to help children, teenagers, and adults of all ages, who have been harmed due to defective products, motor vehicle accidents, and other senseless incidents resulting from wrongdoing and negligence.

Not many personal injury lawyers identify with accident victims the way Tom Kiley does. As a third-generation Irish American, Tom recalls his grandfather telling stories of how his Irish immigrant great-grandfather sustained fatal injuries working in the textile mills, leaving his grandfather, Daniel Kiley, his mother, brothers and sisters to fend for themselves in a day with no public assistance. “It helped me identify with people needlessly injured by the rich and powerful in a way that has driven me to succeed on behalf of my clients.”

In 1988, the Boston Herald Sunday Magazine, in its Personal Best Series, referred to Tom Kiley as “The Million-Dollar Man.” This was based on his record of obtaining million-dollar verdicts and settlements in complex cases in which he represented his injured clients against insurance companies.

Tom Kiley was a member of the trial team in the “Woburn Case,” which involved an epic legal battle waged by eight families from the same neighborhood in Woburn, Massachusetts, who each had a child suffering from leukemia, which was linked to the municipal water supply. The case was the first of its kind and became the subject of the best-selling book, A Civil Action, written by Jonathan Harr that went on to become a feature film.

Paving the Way for Justice

When a person’s life is turned upside down by another’s recklessness, they have to overcome significant physical and emotional obstacles to make things right again. Tom confidently guides his clients through the legal process, providing unwavering support to those who have faced unimaginable circumstances.

With the unyielding belief that if we don’t hold those who endanger us accountable, then no one in our community is safe, Tom empowers injury victims and their families through knowledgeable and compassionate legal guidance and representation. 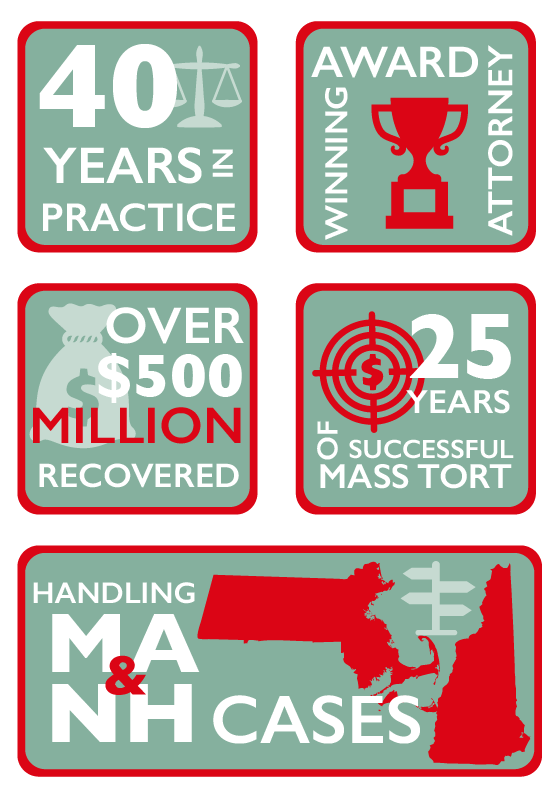 for a truck accident victim who suffered traumatic brain injury

in a case stemming from a fatal truck crash

for a man who was seriously injured in a truck accident 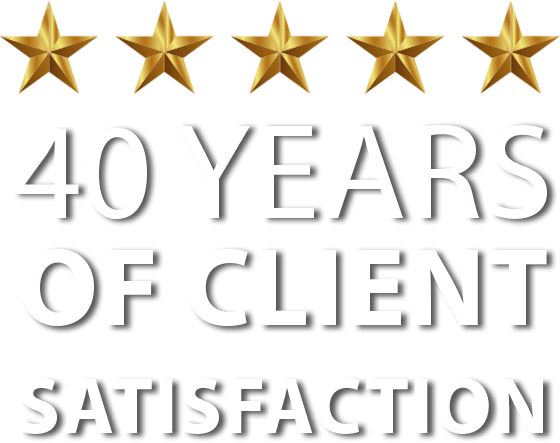 "I was very satisfied with the outcome of my case from an automobile accident I had in July 2018. Doug Henderson did a great job working my case, interfacing with both my husband and myself. I highly recommend Kiley Law Group, LLC in the future. Thanks for your service."

"I had nothing but a great experience working with Kiley Law Group. They were very helpful and always kept me informed on my case. I would highly recommend them to anyone."

"I believe every option was weighed with my best interest and dealt with perfectly. I worked with Doug Henderson. Doug could not have been nicer or easier to talk to."

"Tom Kiley, Jr. was very reasonable and honest in the way he handled my lawsuit. He was very thorough and I believe got me the best settlement possible. He kept me informed throughout the long process."

“I called very scared and uneasy and in pain from a dog attack. Doug Henderson called me right away and made the process so much easier and put me at ease the whole time. Everyone was wonderful to me and I appreciate all who were involved in handling my case. Thank you.”